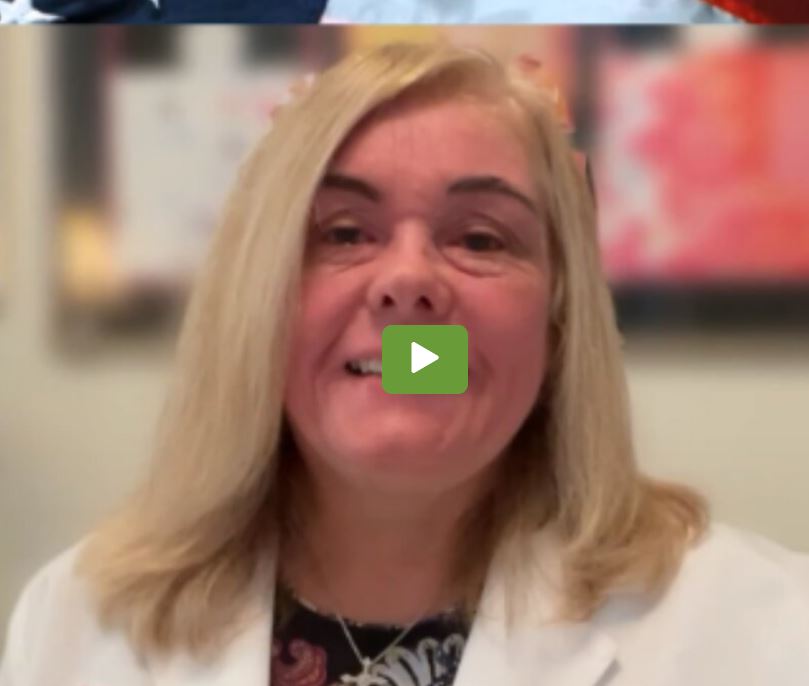 CV19 bioweapon vax truth warrior Dr. Betsy Eads has been warning of a “Tsunami of ‘vaccine’ deaths coming in the next two years.” The number of people dying and getting permanent disabilities is increasing. That is no surprise with 600 million CV19 injections being administered in America alone. There have been about 13 billion CV19 injections given worldwide. The estimation of dead and permanently disabled is stunning and criminal. Dr. Eads explains, “In my personal opinion that a billion people will either die or be permanently disabled. A new “Expose” article shows 5,162% increase in deaths (in Australia) from this bioweapon shot since 2020. . . . Those are just stunning numbers, and we are seeing it all over the world. From the UK that is on shot number 6, to Israel that is on shot 7 with complete medical chipping. . . . The entire country of Israel is now medically chipped with portable medical records and vaccine records. . . . We are seeing death and permanent disability in huge numbers. It is causing huge increases in all-cause mortality. Just look at Ed Dowd’s numbers. They are as high as 40% (increase of all-cause mortality) in that young working category. We have never seen this many death and disability numbers. There are over 7,000 a day, in America, with death and disability – a day. This is incredible. The CV19 injections are a true bioweapon. . . . this was never a vaccine, it has always been a bioweapon.”

Another ominous fact is the vaxed can shed some of the CV19 bioweapon poison onto people who are unvaxed. This is called “shedding” or “transmission.” Eads explains, “It’s really not shedding. It’s really transmission, or transfection of spike proteins. The spike protein is made up of virus inside it. It has HIV and the Glyco-spike protein . . . .It can be shed from the nose or the mouth . . . and by skin on skin contact, and that’s been well documented by Dr. Ryan Cole and Dr. Peter McCullough. . . It is documented that there is no end point right now to stop the creation of the spike protein (in the vaxed).”

In other words, spike protein cannot be turned off, and this poison can be transmitted from the vaxed to the unvaxed . . .

Kari Lake: “This is really something else. These people who stole our election, and took over office, now trying to weaponize our government against us… I will not be intimidated by these people.” 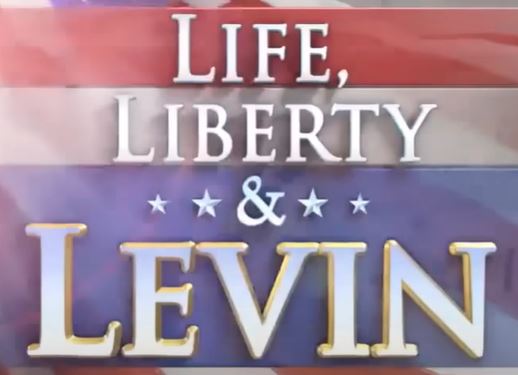 Levin: We are living in a post-constitutional America

Kari Lake: “This is really something else. These people who stole our election, and took over office, now trying to weaponize our government against us… I will not be intimidated by these people.”

THE FINAL WAR is a documentary that uncovers the Chinese Communist Party’s 100-year plot to defeat America. https://ept.ms/3tCWnnN

This Balloon woke a lot of people up, BUT the Chinese Communists have been spying on, and working to DESTROY our country FOR DECADES. They’ve put in place a 100-year plan to defeat America and usurp us as the global hegemon. The FINAL WAR brings this shadow plot to light. 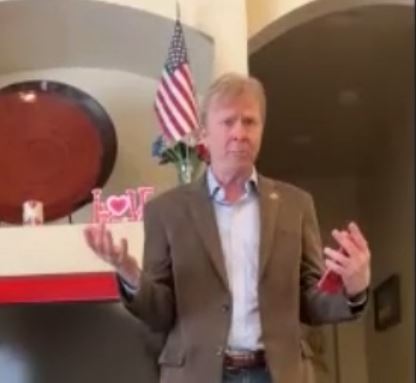 It is our prayer that you will rule in favor of Brunson vs. Adams et all Case 22-380 that requests Congress people uphold their oath of office to support our beloved Constitution.

According to Rule 11, that oath included investigating possible intervention in Elections by foreign entities. In this case it was a suspected interference by the Chinese Communist Party in the 2020 Election.

By ignoring 100 officially registered complaints of possible Election Fraud before certifying the 2020 Election, Congress failed to protect The People and sanctity of our sacred votes in not only the 2020 Election, but this Congressional failure to act cast doubts for the integrity of both past and future Elections.

Elected officials who ignore their oath to support our beloved Constitution should be held accountable and do not deserve to hold office.

Sign your name, date it and make a copy.

Send the Original in a stamped envelope addressed to: Supreme Court of the United States, 1 First Street, NE, Washington, DC 20543. 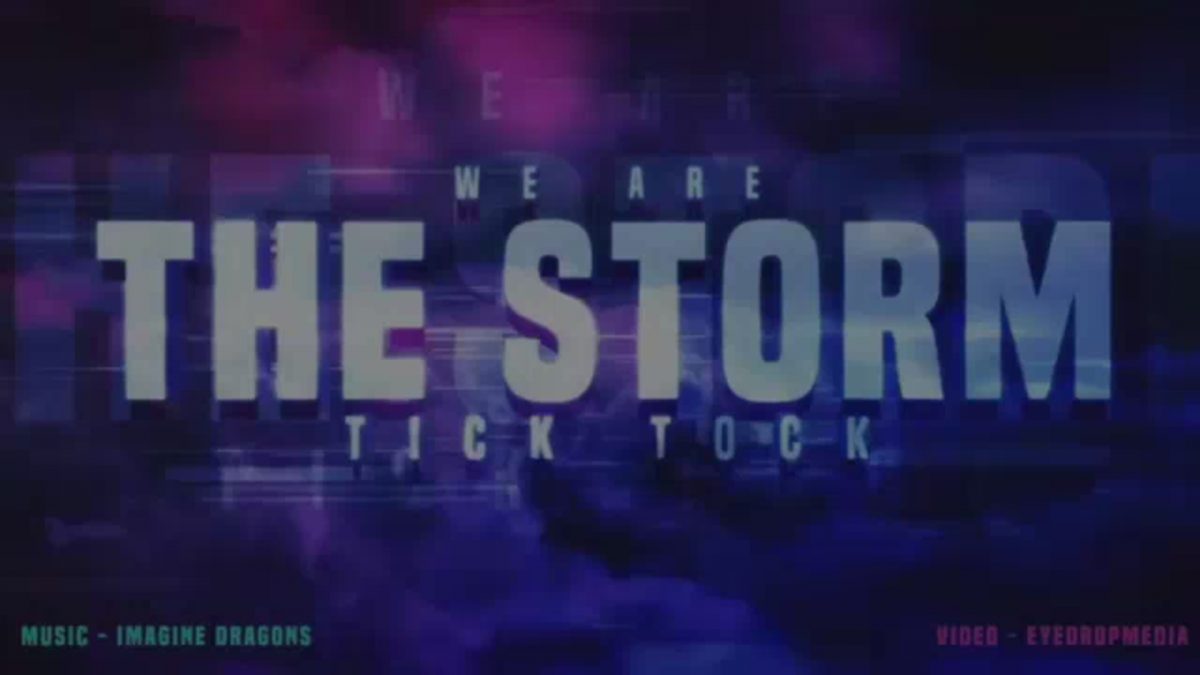 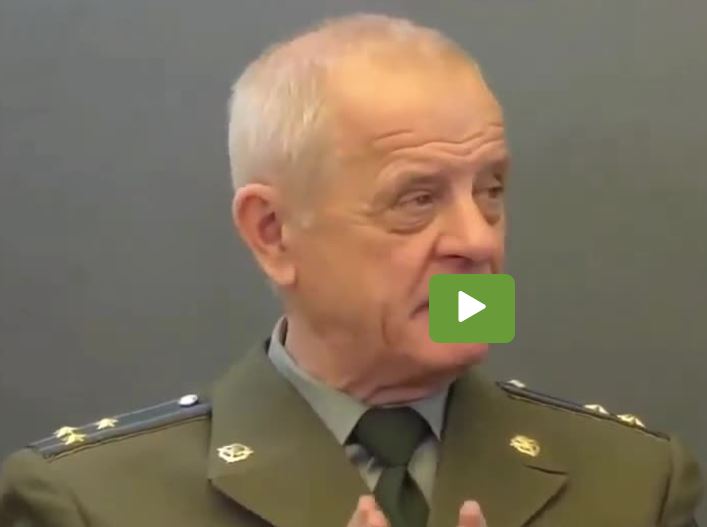 Colonel Vladimir Vasilievich Kvachkov, a former member of the Main Directorate for Information, the Russian military intelligent intelligence apparatus, and of the Spetsnaz, the Russian special forces, released to the Studiya Rubezh channel.

In the interview that took place in March 2020 it is said that: “The coronavirus phenomenon which is falsely defined as a pandemic needs to be examined from the perspective of global powers. It is a religious, political, financial, economic and national phenomenon. Let me say that there is no pandemic, it is a lie, it should be considered as a global strategic operation. This is exactly how this operation should be thought of. This is a command and personal exercise of the world powers behind the scenes to control humanity.”

Our mission is to inspire and strengthen the spirit, expose the evil Communist agenda that threatens our freedom, and bring hope to Patriots [worldwide] in a time when our nations need us more than ever. NCSWIC

Help Us Keep Spreading The Truth